Bailout Revamp Could Use Private Bank for Bad Assets Wall Street Journal. I wish I had the energy to shred this one right now, but the headline idea is another crock, and I hope to explain why tomorrow. It is also troubling to se how many trial balloons have been floated in the last few days. For something this important, they seem to be making it up on the fly. Here is a good first cut analysis: YOU, the U.S. Taxpayer, Can’t Handle the Truth Roger Ehrenberg

You Try to Live on 500K in This Town New York Times and Al Lewis: Wake Up, Folks — It’s a New World of Pay Limits FoxBusiness (hat tip reader David) 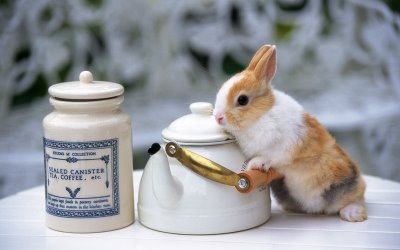