AIG paid out $22.4bn of collateral related to credit default swaps, $27.1bn to help cancel swaps and another $43.7bn to satisfy the obligations of its securities lending operation. The payments were made between September 16 and the end of last year. 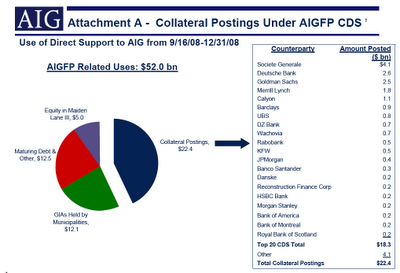 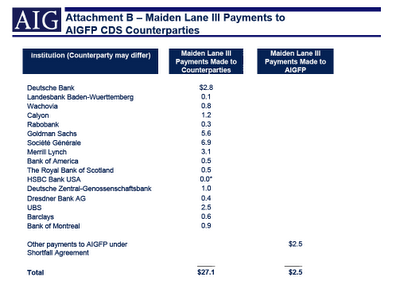 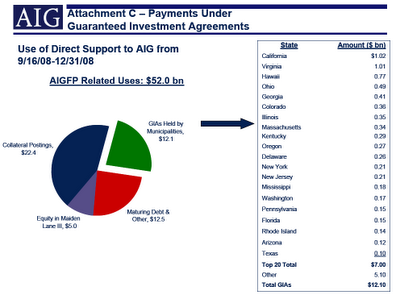