Wolfram Alpha Computes Answers To Factual Questions. This Is Going To Be Big TechCrunch (hat tip Ed). If this works, it is a major threat to Google. Stay tuned.

The Button-Down Mafia: How the Public Accounting Firms Run a Racket on Investors and Thrive While Their Clients Fail Francine McKenna, Huffington Post

‘Medieval’ U.S. Law Firm Pay Structure Buckles Bloomberg. The problem is that merit based pay is not all it is cracked up to be, see the section “The Illusion of Meritocracy” on page 6.

Goldman Offers Loans to Stretched Employees New York Times. Am I being unfair? Looks like TARP money is now bailing out Goldman staff. When average Americans overextend themselves, they have to cut back on their lifestyle, sometime in a very disruptive way, or declare bankruptcy. Not Goldmanites, it seems.

Shovels Are There, but the Readiness May Not Be Wall Street Journal. Our doubts about shovel-ready projects are proving well founded. 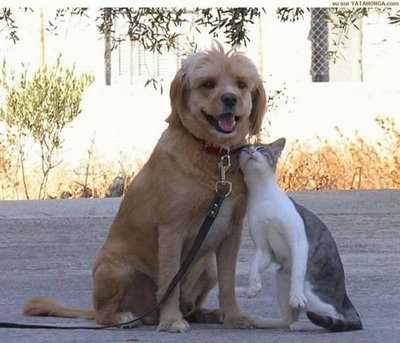