HSBC to scale back US lending Financial Times. Another bank cutting offshore lending.

And Do I Hear 2 Million for That Condo? No? 1 Million? Sold! New York Times (hat tip reader Betsy). Residential real estate is sold pretty much solely by auction in Australia. Clearance rates in Sydney got a shot in the arm due to government intervention, but had been in the 50-60% range. In Brisbane, it’s in the low 30s. But the article presents auctions as a panacea.

Dismantle and start again Business Spectator. There are big pieces he has wrong (for instance, he looks at the large number of US banks and concludes the industry is not concentrated, when in fact the top 10 have 70% of the deposits). Similarly, he makes the securitization story all about the GSEs. That’s inaccurate; banks were big issuers in the 1980s, and other securitized produces (credit cards, auto loans) do not depend on Federal guarantees. The driver of securitization was that it was cheaper than on-balance sheet lending (equity and FDIC insurance cost money). The reasons these systems did not take off elsewhere was due to a combination of lack of a sufficiently large domestic bond market (securitized paper is a yield pickup story), mortgage features that may have inhibited securitization, greater conservatism of banks and investors.

EU Rejects a Rescue of Faltering East Europe Wall Street Journal. While there are logical reasons for nixing the concept (it was a one-size fits all program for disparate countries) I have “son of Lehman” worries. There were similarly good reasons (at the time) for not bailing out Lehman, but there was no Plan B as to how to limit the damage. Financial failures in Eastern Europe will have a very serious impact on the EU, and that suggests that an effort to contain the conflagration might be worth the cost. But this is being treated as an all-or-nothing deal.

When Does the Faith in Financial Engineering Wane? Tim Duy, Economist’s View. Today’s must read. On how Bernanke rationalized growing leverage and other policy fantasies.

Antidote du jour. A doubles, since it looks like a volatile day is in the offing: 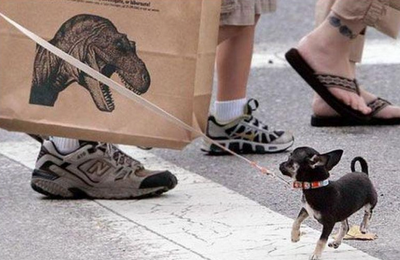 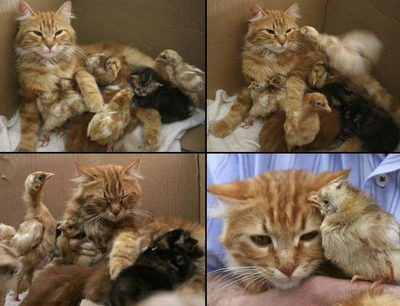