Rogoff: The Worst Is Over? Are You Kidding? Henry Blodgett

The virtues of public anger and the need for more Glenn Greenwald, Salon

Reorganising the banks: Focus on the liabilities, not the assets Jeremy Bulow, Paul Klemperer VoxEU 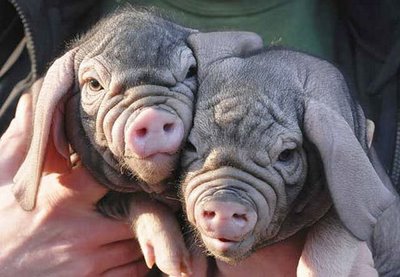