Crabs ‘sense and remember pain’ BBC. Look, I already feel bad when I eat lobster, having steamed a few in my time. Also, an elephant car wash.

The Debt to GDP Trajectory in Perspective Menzie Chinn, Econbrowser

Comparing the U.S. to Russia and Argentina Glenn Greenwald, Salon. A must read, Wish I had written it.

I have mentioned several times I am working on a book. I really should not be posting at all, frankly, given my other commitments. It is very difficult and distracting for me to produce a book under the Bataan death march schedule I am on (manuscript due in August) and keep up with the blog.

Blogging has no synergies with my day job (unlike those of many other bloggers whose blog a by-product of their work). I need to devote time to the book. I was already under a considerable amount of stress due to blogging, and the addition of the book is another notch higher..

I do intend to resume posting on more or less my old volume once the draft is in, but I really must cut back until then.

The traffic stats on the guest posts say they are generally well liked, even if they may not be your personal cup of tea, and are therefore easy enough for you to skip if you so choose.

Please show more respect for the other writers. If you disagree with their line of argument in a post, that is one thing and you are welcome to take issue with them, but to complain about their presence here to their face is just plain rude. 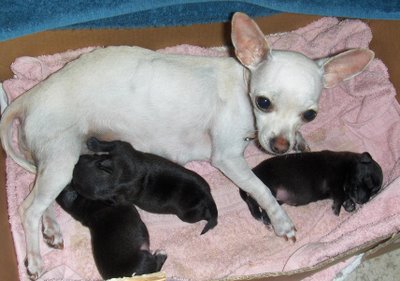