Lighting Up the Darkness in Rural Africa Eric Taub

If this becomes Obama’s war, it will poison his presidency Seumas Milne, Guardian

Could TALF Be The Biggest Disappointment Yet? Tyler Durden. A great little post.

A chance to remake the global financial system Paul Keating, Financial Times. This is an important piece. Connects some dots that I missed (and frankly, I haven’t seen connected elsewhere either). 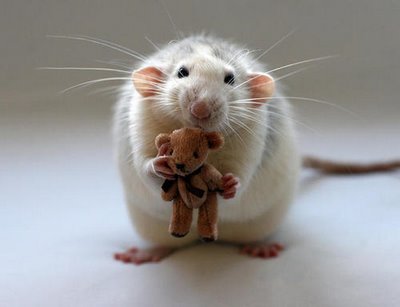 And an extra courtesy reader Laurie:

I know you don’t clean your screen very often and it is hard to do the inside, so click here