The knives are out for Geithner UK Bubble and Is it time to fire Tim Geithner and Ben Bernanke? Economic Populist

How to take back the money Steve Waldman

How the Rules Were Rigged Josh Marshall TPM (hat tip reader Tim). We made mention of this (2005 bankruptcy law changes and how they changed the treatment of CDS) when the FT article he references came out, but any further reader comment would be welcomed. For instance I was under the impression it wasn’t just CDS that were exempted from a bankruptcy stay…… 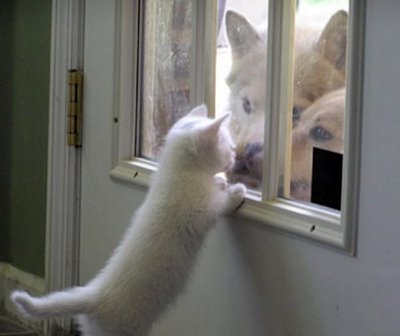