Lilies Deadly to Cats, Veterinarians Warn PhysOrg. I assume cat owners know this already, but better to be safe than sorry. Poinsettias and birds of paradise are also toxic

Summers Earned Millions in D.E. Shaw Salary, Bank Speech Fees Bloomberg. No wonder Timmie is so nice to banks. He sees what is in store for ex Treasury secretaries who play nicely with the finance sector

Credit Woes Hit Home Wall Street Journal. How credit card cuts are hurting small businesses. We first wrote about this last year. And the banks are vicious. The latest story I heard was about a businessman who was late on a single payment by two days due to a processing error (he scheduled the payment on time, but mistakenly from an inactive account). The bank, Advanta, despite the customer having a very good FICO, a perfect payment history and a clear record of paying from the other account, took him straight from a special life of balance rate of 5.99% to 34.99%. This is appalling given the massive subsidies banks are getting, both direct and indirect (super low funding rates), and those who suffer those abuses have no leverage (yes, I understand a rate increase, but to 35% for a customer with a heretofore clean record?)

There is considerable evidence, however, that even if the stimulus manages to produce some positive headline numbers, it is likely to fall short on its ultimate aim of creating employment and jump-starting private consumption. This result is not accidental; it is the outcome of a political system dominated by state planners, large state corporations and local officials. 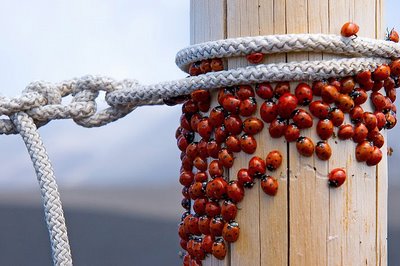 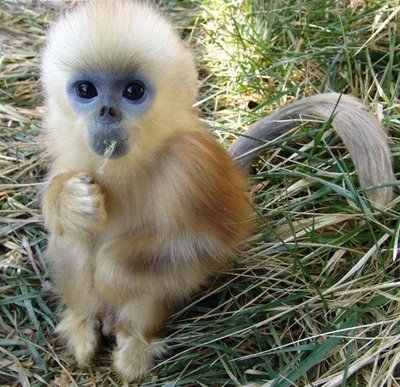