Dying Midwestern Cities Are The New Bohemian Enclaves Clusterstock. Does that mean you can really trade down cost and location wise and still find a good latte?

Beaten G20 man Ian Tomlinson ‘died of internal bleeding’ Times Online. A dreadful story takes a grimmer turn. Were it not for the video capabilities of cell phones, you’d have even fewer checks on police brutality.

Pelosi calls for panel to probe Wall Street San Francisco Chronicle (hat tip reader Matt S). Maybe I missed it, but I don’t recall seeing this picked up by national media. This would be important if Pelosi pushes this through and gets a serious investigator. 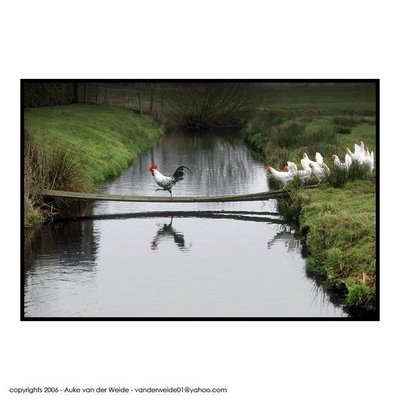