Can Citigroup Be Restructured Without an FDIC Resolution? Institutional Risk Analytics. I am late to this, but it is an important read. Aside from setting forth how Citi could be put in receivership (although I am not as optimistic about a prepak as he is, and he does not consider the question of what happens to the capital markets operations while C is in receievership. They have to keep trading, otherwise competitors will make toast of every exposure Citi is known to have. But how do you deal with counterparty risk? The rating agencies will downgrade anyone with exposures to a BK’d firm. We need a solution to this piece of the equation.

Regardless, the most juicy bit is FDIC has disappeared some data for WaMu, Wachovia, and NatCity. Whalen thinks including the omitted data would shift the industry from a reported profit to a loss. More banana republic tricks.

The US Government: Over-engineering for Under-performance Roger Ehrenberg. This is a great post. I’d feature it separately, except I have noting to add. 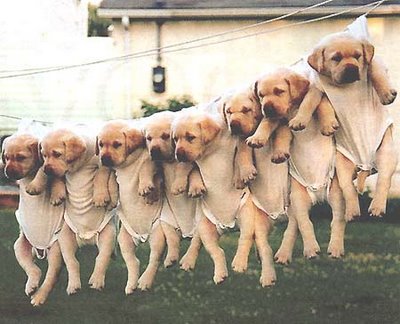