Bionic penguins take to the water – and the skies New Scientist

The Wail of the 1% New York Magazine.

Worth Checking Out Michael Panzner

U.S. Weighs Revealing Each Bank’s Capital Needs After Tests Bloomberg. This is getting tedious. At least Hamlet has good soliloquies.

Outstanding CDS fall 29% globally Financial Times. The ISDA attributes the fall to canceling of offsetting trades, I wonder how much is really due to AIG winding down trades.

McCulley: We need the political will to socialize the losses Ed Harrision. Parsing the doublespeak.

OTC Derivatives Collateral: $4.0 Trillion Alea, Um, isn’t this due to the credits deteriorating? It’s up from $2.1 trillion last year. 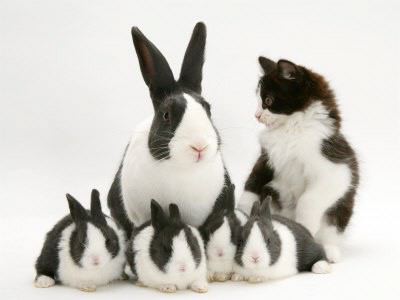