You should probably know that the U.S. currency is now backed by risky assets News N Economics

A Game of Credit Cost Smoke at Mirrors at Wells Fargo? Housing Wire

The US is exporting its recession (by not importing) Brad Setser. And he sees no green shoots in the data

Socialism has failed. Now capitalism is bankrupt. So what comes next? Eric Hobsbawm, Guardian

Rationality vs. Intelligence Keith E. Stanovich Project Syndicate. For readers of The Black Swan, the case for Fat Tony.

What Next For Banks? Simon Johnson 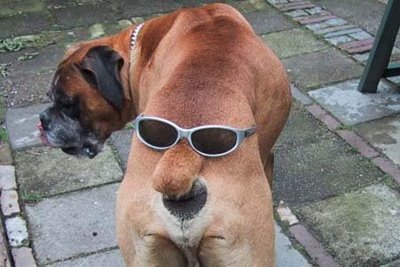