The Roots of the Financial Crisis: Who Is to Blame? Public Integrity (hat tip reader Doug)

Hotel industry getting crushed along with CRE Ed Harrison

BTW, Bloomberg yanked a story on Goldman (on how its board lost a shareholder vote) for about 12 hours and then restored it. Go figure. 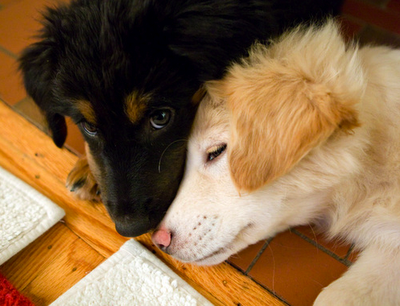