Not putting your money where your mouth is Brad Setser

Not So Green Wednesday Tim Duy. A good wrap of information, plus comments on the Fed’s mixed signals on quantitative easing.

Japan ‘would avoid dollar bonds’ BBC (hat tip reader Scott). Not to worry, this is political posturing by the out of power….

Most U.S. homeowners think a bottom has been reached: Zillow Reuters. However, in the well documented “all children are above average” syndrome, 60% of the respondents thought their home price had declined in the last 12 months, when in fact 80% of homes lost value. 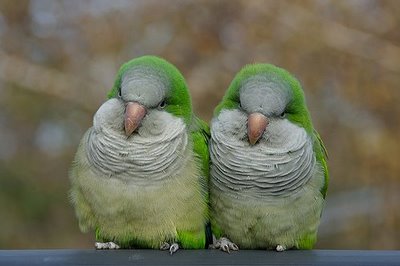