The Unvarnished Truth Michael Panzner. A economic indicator I bet you never heard of.

Treasury plans help for muni bond market Financial Times. And the insurers too. Who on the big end of town isn’t getting a bailout?

The happiest places on Earth are heavily taxed MarketWatch 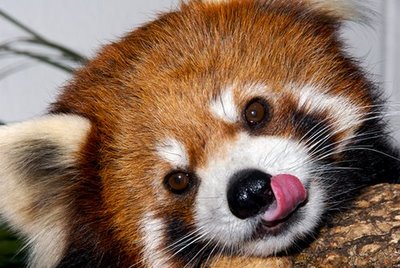