Banks Aiming to Play Both Sides of Coin Wall Street Journal. A more accurate title would be “Banks Shamelessly Ask Permission to Game PPIP in the Open.” After all, if they did it through friendly intermediaries, it just reduces the subsidy to the banks, which was the whole point of the exercise, right?

Purchase Accounting Rules Set to Deliver $29 Billion Profit Windfall to JP Morgan and Other Banks Jesse (hat tip reader DoctoRx) and Revisiting WaMu Felix Salmon. WaMu reportedly was hit by the start of a bank run, but that does not explain the FDICs’ response. Did it think it could not provide enough liquidity? Or was WaMu losing uninsured deposits, and had enough at risk of flight that the FDIC could not effectively intervene. I am not saying Bair made the right decision (on the surface it looks like a colossal error) but the complaints I have seen do not appear to have considered all possibilities.

Strange but true – the credit specs are back John Dizard, Financial Times 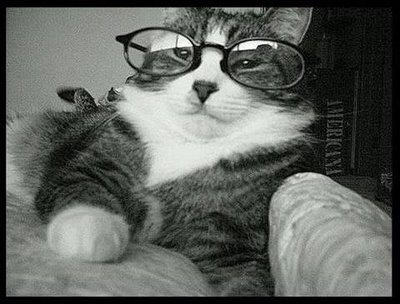