Next, the Retirement Bubble Barrons. The coming generational storm is going to hit the U.S. as it already has countries like Japan, Germany and Italy. This article offers a potential solution for individual retirees.

Where Are We Now? Five Point Summary Simon Johnson. This sums up quite well where we stand in the U.S. economy at present.

Most Livable Cities in the World: The U.S.? Not So Much. Paul Kedrosky

US cities may have to be bulldozed in order to survive Telegraph. I already linked to this story at the bottom of the last post, but it is a good read, so here it is again. 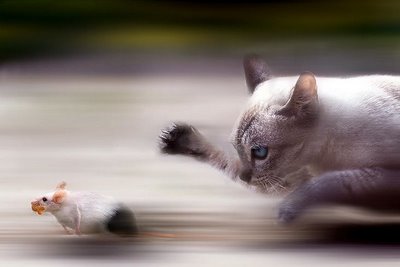