GM fallout set to be windfall for Japan automakers MarketWatch

Grand Theft Auto: How Stevie the Rat bankrupted GM Greg Palast. Palast does hyperventilate, but that doesn’t mean he isn’t on to something.

Geithner tells China its dollar assets are safe Reuters. And the Chinese students in the audience laughed when he said that. 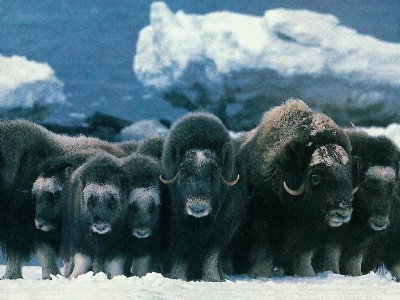