More jet lagged than I thought I’d be, plus a lot of odd and ends to attend to today. Apologies for the brevity.

No repose on repos Financial Times 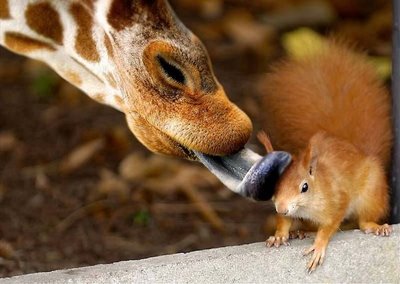