Apologies for the absence of a substantive post, Still a bit off sync, and having to write about ergodicity, which is enough to put any mere mortal on refry. I hope to do a real post later today.

Exporters warn of German credit squeeze Financial Times (hat tip reader DoctoRx). I heard of this from my German client, who owns a company with a very conservative balance sheet and world-leading technology in a good niche. If he is worried about banks cutting his financing, then pretty much every Mittelstand company is at risk.

The Great American Bubble Machine Matt Taibbi, Rolling Stone (hat tip reader lambert). If you haven’t seen this yet, it’s a must read. 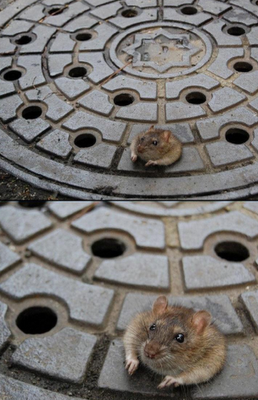