Did a meteor bring down Air France 447? Discover

How Pharma and Insurance Intend to Kill the Public Option, And What Obama and the Rest of Us Must Do Robert Reich

Alabama County Set to Halt Services, Shut Buildings Bloomberg. Jefferson County has been peculiarly loath to declare bankruptcy, and I suspect that a suit would expose the serious conflicts of interest (and no doubt worse) of the officials who entered into this deal.

1. Did they not consider that perhaps people are becoming so desperate, they may need a job just to put food on the table or to afford some sort of meager shelter?

2. Did they consider any demographic factors that may be involved?

3. Did they read the BLS report this morning that showed incomes dropping among those who are working, perhaps driving their stay-at-home spouses into the labor pool?

4. What evidence do they have that people who quit looking are now reentering the labor pool because they are “gaining confidence their search will pay off”?

5. Did they not factor in that unemployment insurance lasts longer now, so people who ordinarily would drop off the rolls sooner are now included for a longer period of time?

6. Did they even consider that maybe, just maybe, millions of retirees who have lost their life savings have HAD to reenter the labor force to support themselves? 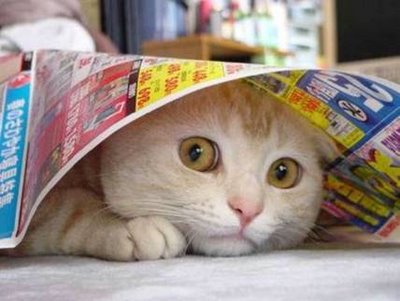