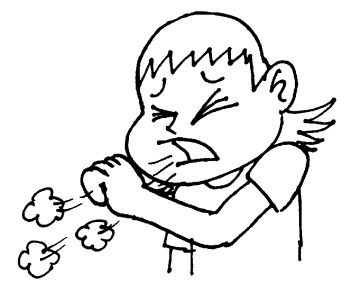 Submitted by Leo Kolivakis, publisher of Pension Pulse.
As if California didn’t have enough to deal with its budget crisis, now the FT reports that the two largest pension funds in the US have recorded steep losses following the turmoil in stock markets, with the value of their combined portfolios shrinking by almost $100bn:

“This result is not a surprise; it is about what we expected, given the collapse of markets across the globe,” said Joe Dear, investment chief at Calpers.

The value of Calpers assets fell 23.4 per cent for the year to June 30, raising concerns that state employees and local governments might have to increase their ontributions to cover the shortfall.

But Calpers presented a bullish view. “The system has more than enough cash through contributions and income from investments to meet our present liabilities, so we are in a good position to ride out the current downturn and come out stronger,” said Mr Dear.

The market value of Calpers assets was $180.9bn (£110bn) on June 30, down from $237.1bn on the same date the previous year. The value of the portfolio had fallen to $160bn in March of this year but rebounded by $20bn by the end of June thanks to a partial recovery in equity markets.

Both organisations shifted a portion of their portfolios out of equities and into fixed income and real estate during the year to take advantage of lower prices.

Calpers also said it was “realigning relationships with hedge funds and private equity partners”. This would lead to “reduced fees, better alignment of interests, and more mutually beneficial long-term relationships”.

The value of Calpers real estate and private equity investments fell by 35.8 per cent and 31.4 per cent respectively in the year to June 30.

He added: “We are not in a crisis to resolve the contribution gap, but the sooner a solution is found, the lower the cost.”

The only way California is going to solve the funding gap is by increasing contribution rates, cutting benefits, increasing the retirement age and by increasing taxes. It’s a bitter pill to swallow but given the magnitude of these losses, they don’t really have a choice.
I also heard another large Canadian pension fund, PSP Investments, deposited their FY2009 report to the Treasury Board. Parliament will discussing it today for approval. It will be interesting to see their losses in public and private markets.