Sudden deaths of girl, 6, and GP raise fears over swine flu Times Online. Everyone is very nervous re swine flu, so this may be a false positive.

The Next Hacking Frontier: Your Brain? Wired

Will Geithner Chicken Out On His Chance To Show Us His Bailouts Worked? Clusterstock. Notice how the ONLY concern here is the impact on financial players, not the real economy? We’ve had this backwards for a long time. Not that a bailout is the right or wrong remedy, but the priorities and metrics are stuffed up. Oooh, are we collectively screwed.

Shadow Banking: What It Is, How it Broke, and How to Fix It Atlantic

Insight: This crisis is not over Tim Lee, Financial Times

Book Review: The Myth of the Rational Market David Merkel

The Economy Is Even Worse Than You Think Mortimer Zuckerman, Wall Street Journal 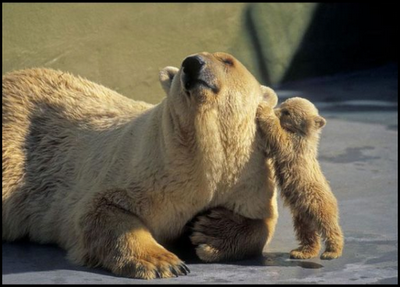