Australia: British backpacker Jamie Neale silent as questions about his ordeal grow Telegraph. If you are not from downunder, rent Japanese Story, which is an excellent movie, and you’ll get an idea as to why this is a big deal, but there is some speculation as to whether he was really missing that long.

BT returns call-centre jobs to Britain from India Times Online, A lot of obfuscation as to why.

Why Does Goldman Need A Fed Exemption For VaR Calculations? Tyler Durden, Not good and not surprising.

Things do not always go Goldman Sachs’ way FT Alphaville. That is only because they have not yet figured out how to buy the courts.

A Panel Is Named to Examine Causes of the Economic Crisis New York Times. Eeek, Peter Walliston is on the panel! He is a articulate, knowledgeable industry shill, the most dangerous kind. And the best version of this exercise, the Brady Commission, which investigated the causes of the 1987 crash, was basically a research effort. Academics (Bob Glauber, David Mullins of Harvard, and Joel Cohen) as the heads, a ton of worker bees with relevant skills (as in seasoned but not senior). You need a working group to gather data, not a bunch of board member types. This panel format is a lousy way to get to the bottom of anything, which is precisely the point.

In case you think I am being unfair re Walliston, see The AEI Versus the Real World by James Kwak at Baseline Scenario. Actually, you should read it regardless, it’s a fine post.

World Bank warns of deflation spiral Ambrose Evans-Pritchard, Telegraph. This story does not seem to be getting the play it deserves. 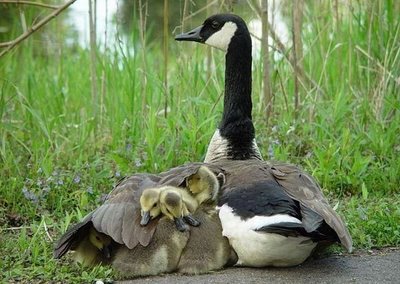