Statement of Professor James K. Galbraith1 to the Subcommittee on Domestic Monetary Policy and Technology, Committee on Financial Services On the Fed as systemic risk regulator.

Haiku Economics Mark Thoma. Um, this is economists simply doing an older and therefore more upscale version of Twitter. Although I actually do like haiku.

Did a productivity slowdown cause the financial crisis? David Brackfield, Joaquim Oliveira Martins VoxEU. Any readers who want to have fun with this, be my guest.

‘Secretive’ firms dominate US share trading Financial Times. How long has Tyler Durden been on this story? Months? Now the FT notices? And thanks only the the Goldman software theft.

A couple of Bloomberg videos (hat tip reader ComparedToWhat?) Mohamed El-Erian on the new normal and a good radio interview with “>Shiller and Roubini.

Creditors oppose extending Lehman plan deadline Reuters. If you read our long Lehman post yesterday, we went after Alvarez & Marsal, the bankruptcy consultant, for its clearly conflicted position (it was advising the board before the BK, and since has issued reports that have the effect of exculpating the board, and therefore themselves). The post also pointed to an article from the FInancial Times, which described how A&M was spending time on a nutty scheme to coordinate the BK actions in 27 (maybe more) jurisdictions. Nice in theory, unworkable in practice, and more important, a patently obviously effort to enlarge and extend its involvement. Now get a load of this:

The committee’s filing also criticized a fee structure that it says encourages restructuring advisers, Alvarez & Marsal, to drag out the time it spends managing Lehman. Alvarez & Marsal has so far earned fees of about $115 million.

That is in addition to legal fees of $263 million. More dirt in the article. 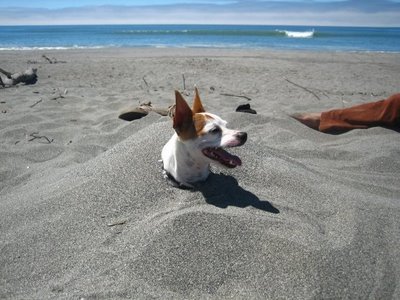