Mobile phone calls lowest in Finland, Netherlands and Sweden OECD. And highest in the US!

Australia central bank a model for popping bubbles? Reuters. This is 100% accurate. Ian Macfarlane, the head of the Reserve Bank, would regularly talk to the media about how overvalued housing was. He also put through a couple of modest rate increases, I think in 2004, to show he was serous. 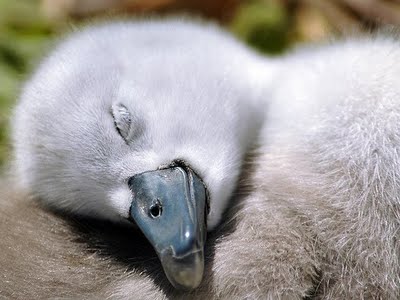