Humour is an act of aggression, claims German academic Telegraph

Common Sense 2009 Larry Flynt, Huffington Post (hat tip John Carney). Larry Flynt calls for a national strike, one of the few things that might get the powers that be to change course. This is a well written and pointed read.

All the President’s Zombies Paul Krugman 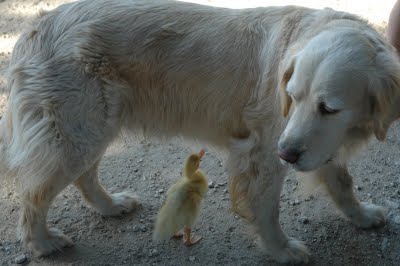