Insight: Do not fear falling bond prices George Magnus, Financial Times. This is much better than the headline.

Why have Canadian banks been more resilient? VoxEU

Our deeply missed Sumo, who had more love and energy stuffed into his 85 pound frame than was surely legal. 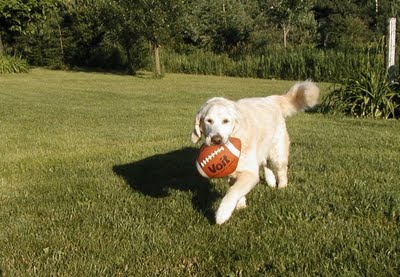