Comets ‘not cause of extinctions‘ BBC

Phibro in talks to part with Citigroup: report Reuters

Andy Xie Calls Chinese Stock Markets a Bubble (hat tip reader Ping W). I am sorry not to give the name of the blog, but the blog name in Chinese. There are scary stats re the real estate market too.

Unconscionable Math Taunter (hat tip reader John L. Today’s must read (forgive me if you saw this already, but it is important). Appalling 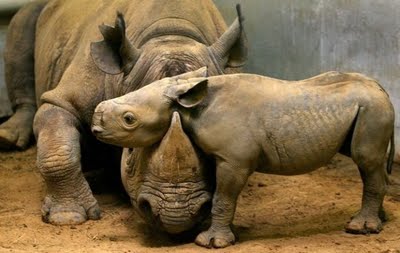