Chinese survey finds prostitutes more trusted than officials Raw Story (hat tip reader John D) I don’t see why this is surprising. With ladies of the night, you at least get what you pay for.

US prime borrowers fall behind on payments Financial Times.

For Health Insurers’ Lobbyist, Good Will Is Tested New York Times, Bears the hallmarks of a planted story, and agnotology to boot, but I lack the energy to shred it.

Markets can be wrong and the price is not always right Richard Thaler, Financial Times

The debt-inflation myth, debunked by UBS FT Alphaville (hat tip DoctorRx) Today’s must read. Refutes the idea that governments can inflate their way out of debt deflation. Key sentence:

The idea that governments can readily inflate their way out of their debt problems is a misnomer — arising, perhaps, from confusion between the fate of the individual bondholder and the response of the collective market. 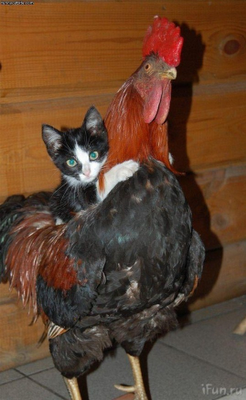