GM gets to dump its polluted sites Detroit Free Press

What Are They So Mad About? Steve Benen

For Private Equity, a Very Public Disaster Louise Story, New York Times. On Cerberus. This could not happen to a nicer bunch.

CNBC slides as viewers get crunched Guardian. A sign sentiment is not as bullish as the rally suggests? Oh, but that would be a bullish sign! 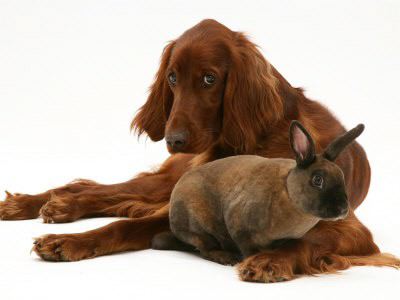