The Fall of the Maya: ‘They Did it to Themselves’ PhysOrg

Obama trapped behind wall of containment Ira Chermus, Asia Times. Frames the US problem in the Middle East as a problem of containment. An intriguing take.

Christmas This Year Will Be Less Tacky [Recession] Consumerist

Krugman on the end of trade Felix Salmon

US still world’s biggest manufacturer but China gains: study Raw Story. Reader John D notes: “The Manufacturing Institute is spinning an intriguing tale with numbers here. They are pointing to manufacturing value an interesting number since
our biggest exports are high priced aircraft and war machines. Yet global
market share is down and manufacturing as a percentage of GDP is down but
not to worry about that.:

After subverting bank insolvency, our leaders are now about to make a mess of liquidity Willem Buiter

Citi Review Said to Give Most Bosses Good Marks Eric Dash, New York Times. Stress tests redux. If this is the conclusion, clearly there is something wrong with the scorecard. 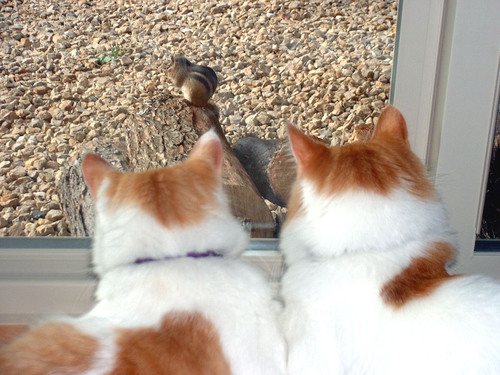