Plastic chemicals ‘feminise boys’ BBC. I can buy the theory that plastics have a health impact, but I am immediately suspicious of a study that defines a propensity to play with toy cars as an indicator of masculine behavior (this from someone whose favorite toy at age 3 was a crash car. My youthful fascination with machinery that comes apart spectacularly seems to have found an adult outlet).

The Coming Nuclear Crisis MIT Technology Review. How come no one is talking about Peak Uranium?

Ripe for the Plucking, but Fewer Dare to Try New York Times

Have Home Prices Only Fallen 1/4 of the Way to Trend? Jesse

KDB’s Min Rues ‘Very Good Opportunity’ Missed in Lehman Failure Bloomberg. Further support for my pet theory that Lehman could have found an investor and Fuld himself blew the deal

How do we pay for all this? The Monthly (video of Steve Keen, hat tip reader Skippy) 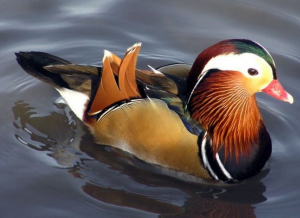