A Day Franklin Saw Coming The Risk Averse Alert. RAA was WILDY bullish in early 2009, so do not mistake him for a perma-gloomster.

U.S. House to debate financial regulation overhaul Reuters. OK, sports fans, I know politics sucks, but it takes VERY LITTLE time to call or e-mail your representative to give him or her a piece of your mind. If you are not trying to be part of the solution, you are part of the problem. And if you can take a few minutes to call, be sure to call an in-state office, not the DC office. One big issue is a late addition to the House financial reform bill which would further crimp state’s rights (and recall it was the states, that led the charge on dot-com abuses, auction rate securities, and now on alleged rating agency fraud. This is an effort to gut the last channel willing to take on the banksters). Even Reuters is putting the state of play in unusually stark terms:

An army of lobbyists from banks and Wall Street have worked for months to block, water down and delay the bill, which would threaten the profits of many financial services firms. 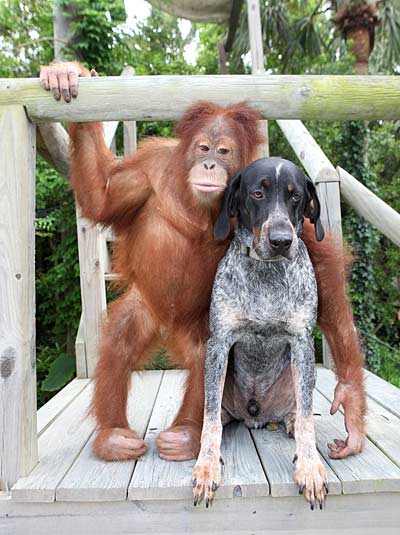