Israelis and Gazans reflect on the war, one year on BBC

So Much for the Power of the Brand Michael Panzner

War on Wall Street as Congress Sees Returning to Glass-Steagall Bloomberg (hat tip reader Peter G). The problem is that this is a 1930s remedy for 2010 problems. On my top ten list of reforms, this does not rate, since reconstituted investment banks would have the same safety net underneath them as commercial banks. Remember, what governments around the world rescued last year was the credit market, not just the banking system.

Information for Arrow Drivers Examiner and Arrow Trucking Customers Also Affected By Shutdown Newson6. This is an oddball story, courtesy reader John L. A trucking company folded. The trucks are without fuel where they stand. The cargo is usually bonded to some degree. The bonders are the ones with the muscle. The problem would be getting the cargo where you needed it to go, particularly now that the trucker is also being asked to front for the fuel. The last reported offer of $200 seems a tad light. 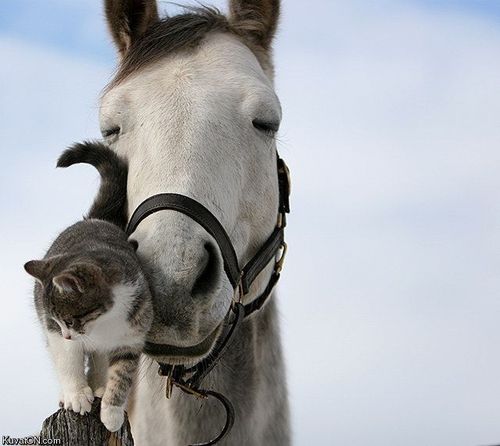