Time for some straight talking on climate change Malcolm Turnbull. When some members of the Liberal party in Australia (their conservative party) make more sense than pretty much anyone on the left in the US on climate change, you know it’s bad.

Neel Kashkari and Theodore Kaczynski?? Tim Iacono. From what I recall, Kashkari’s roof is decidedly nicer than Kaczynski’s was.

Are You Unemployed? Michael Shedlock

John Paulson Returns to Earth Business Week. For the record, Paulson’s bet againt subprime was wildly imprudent on the scale on which he made it. And it had much bigger ramifications too….

Bankers had cashed in before the music stopped Lucian Bebchuk, Alma Cohen and Holger Spamann, Financial Times. This Bebchuk et al. study was reported on by the Times two weeks ago (and the study was up at Bebchuk’s site) but the fact that it has been turned into a comment at the FT has it treated as a “news” item.

How to Run Up a Deficit, Without Fear Robert Frank, New York Times

It’s a return to the Star Chamber as Europe finally tramples Magna Carta into the dust Ambrose Evans-Pritchard, Telegraph 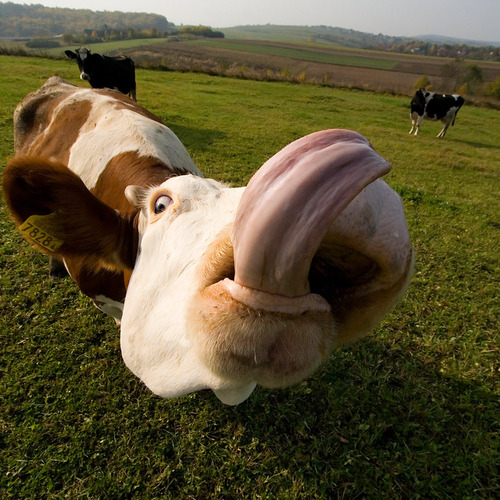