Melbourne Swelters Through Hottest Night in a Century Bloomberg

Bubble warning The Economist (hat tip reader Steve V). In case you missed it, the Economist is already calling a bubble…Ritholtz thinks this is contrarian, when in fact the last time the Economist was early. It pointed to the existence of a global housing bubble (without saying its demise was imminent) in June 2005.

A Simple Model of Trading and Pricing Risky Assets Under Ambiguity: Any Lessons for Policy-Makers? Massimo Guidolin and Francesca Rinaldi, St. Louis Fed (hat tip reader DoctoRx). Um, I think this is what Keynes called a change in liquidity preferences in his General Theory. 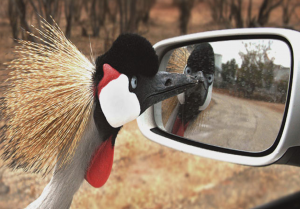