The fallout: Democrats rethinking health care bill Politco. I don’t see the Brown victory as being a repudiation of the health care reform as much as of Obama’s crony capitalist policies. But the immediate impact will be on the legislation.

What I am mainly worried about is Germany’s intentions. The French would be quite inclined to pay the political price in order to save the euro. I can however not figure out Germany’s and Merkel’s intentions, neither what it wants with the EU on the whole and whether they are beginning to believe that the political and economic constraints that follow from a common currency with rowdy Southeners are a nuisance. 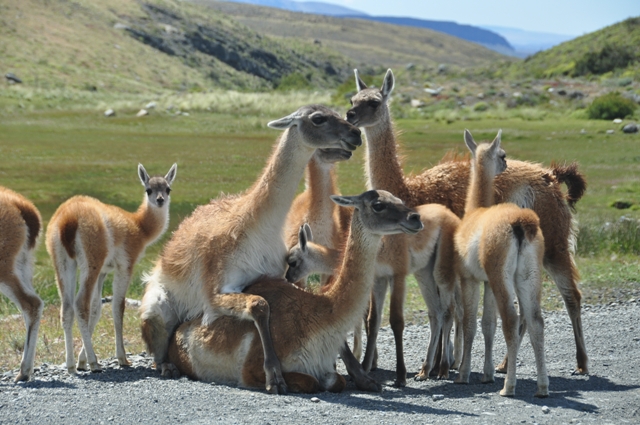