If ET Calls, Who Speaks For Humanity? Slashdot

Ludicrous claims about the renminbi Chevelle

Netanyahu says ‘no concession’ on Jewish settlements BBC and Cut off the Cash and Israel Might Behave Avi Shlaim, Independent

Finding in Foreclosure a Beginning, Not an End New York Times

China to lose ally against US trade hawks Financial Times

The Final Health Care Vote and What it Really Means Robert Reich, Huffington Post. You may already be on health care bill overload, but this is a good piece. 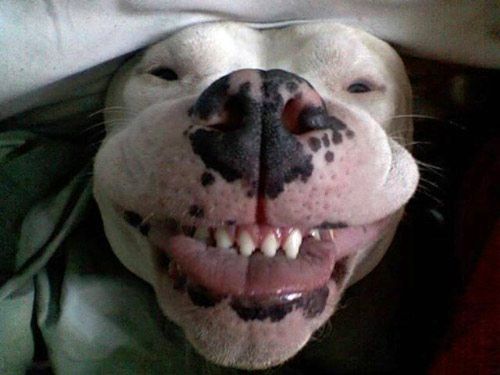