Psychopaths’ brains wired to seek rewards, no matter the consequences PhysOrg. So that means the only answer is to put them in jail?

Rating agency warns on US public finances Financial Times. Notice how analysts quoted in the piece shrugged it off.

Antidote du jour. I honestly do not know how this story ended, but with so many people there, I assume the horse got rescued eventually: 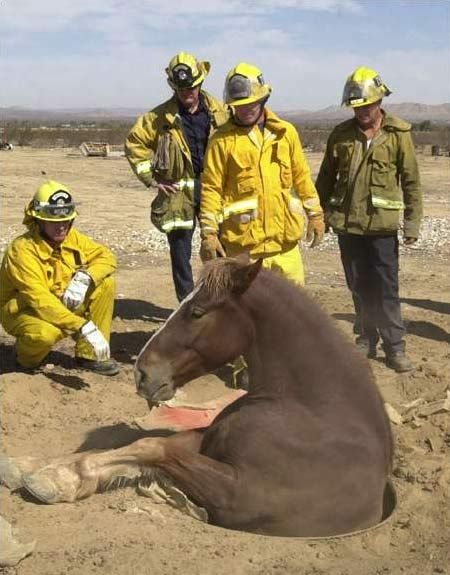