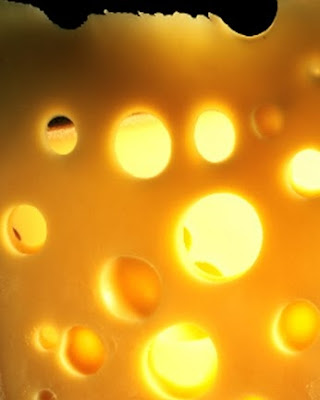 Dodd himself has admitted that his bill “will not stop the next crisis from coming”.

In fact, the bill is wholly ineffective, failing to address the core things which need to be done to stabilize the economy. See this, this and this.

As I wrote last month:

Senator Dodd is trying to push through a financial “reform” which bill won’t do anything to break up the too big to fails, or do much of anything at all …

As Senator Ted Kaufman points out:

What walls will this bill erect? None.

Just this week, a Moody’s report stated: “…the proposed regulatory framework doesn’t appear to be significantly different from what exists today.”

Moreover – as Simon Johnson notes – the bill intentionally doesn’t have much in the way of specifics, but just pushes off on regulators the ability to crack down on Wall Street in the future. As Johnson notes, this is a recipe for continued failure to rein in Wall Street:

If legislation can only empower regulators then, given regulators are only as strong a newly elected president wants them to be, the approach in the Dodd bill simply will not work.

And as Arthur Delaney points out, the bill is riddled with carve-outs purchased by lobbyists:

On MSNBC Tuesday morning, Sen. Bob Corker (R-Tenn.), a Banking Committee member who worked closely with Dodd, said there was “no question” that Dodd’s draft contained loopholes. Corker mentioned a few hits from the carve-out list: “Private equity firms are left out,” he said. “Hedge funds are left out.”

The bill is all holes and no cheese.