Why mice fear the smell of cats BBC

Moonwalking 4-year-old is China’s ‘prince of pop’ CNN. Yes, this is a break from our regularly scheduled programming.

The Thai bloodshed may be over: I got this news alert from the Wall Street Journal, “Thai Protest Leaders Call Off Demonstrations,” but see no story that corresponds to that news item. It seems to be wrong, this is a more current report from the Guardian: Thailand cracks down on redshirts – LIVE

You Should’ve Seen the Trade That Got Away Paul Kedrosky

Single currency bloc plays ‘beggar-my-neighbour’ Martin Wolf, Financial Times. Key points: The Eurozone will stay together (not sure Wolf’s optimism is genuine; he may not want to be seen to be arguing for Eurozone breakup) only by virtue of big time currency depreciation, which will not be very nice for its trading partners; the root of the problem was NOT public debt, but private debt.

Proposal gives regulators discretion in derivatives ban Financial Times. Obviously, the idea is to kill it when no one is looking, which of course serves the industry. If you kill it now (and that is warranted, this is a poorly conceived measure), then the powers that be might have to come up with something sensible. But that might inconvenience the industry. This little finesse is perfect for them.

„Die Lehman-Pleite war vorsätzlicher Betrug“ Faz. Via e-mail from Bill Black: “It’s interesting that while the video of my House testimony about Lehman, the Fed, FRBNY, and the SEC went viral on the web, led to Bill Moyers scrambling to interview me, and led to this FAZ interview it has not led to any story in the major U.S. press other than Bill Moyers Journal.”

European Businesses Caught in Credit Squeeze From Greek Debt Crisis New York Times. Ahem, I was hearing about this from established firms with very clean balance sheets in 2008. I wonder how much relief there really between then and now.

‘How can a [CDS] market be made?’ FT Alphaville. A simpler way to get much (not all, but much) of the intended result would be to ban cash settlement of CDS in an event of default. That is how the contracts were originally set up….assuming the EU had the jurisdictional reach, which per below, it doesn’t.

The arrival of regulatory revenge Eurointelligence 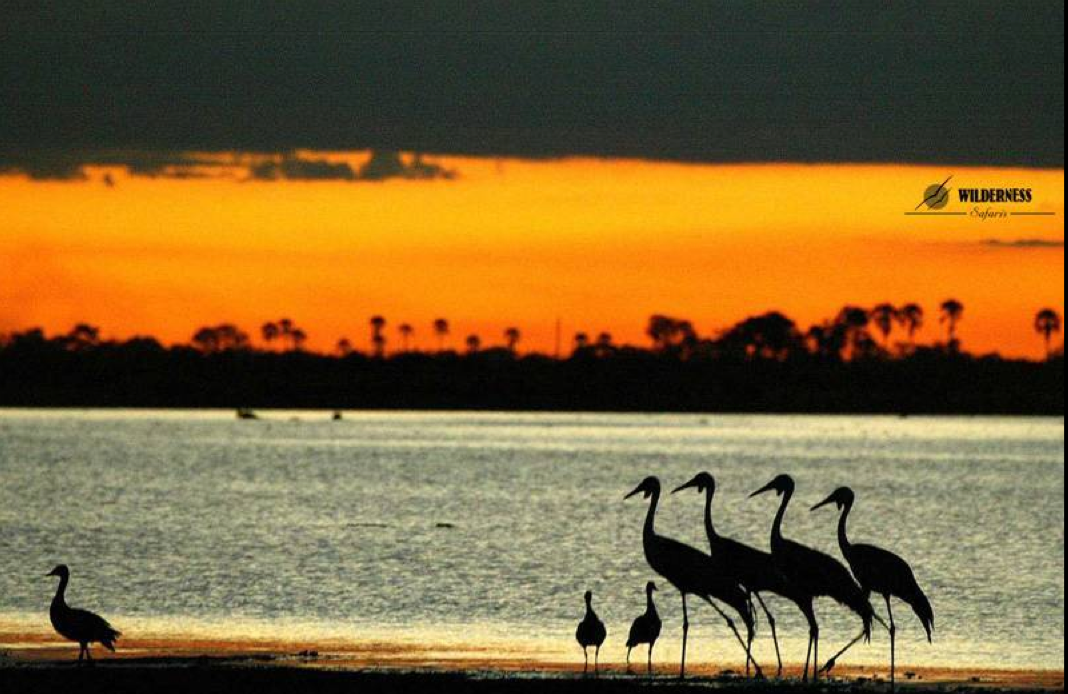