Alan Simpson: Cutting Social Security Benefits to “Take Care of the Lesser People in Society” Jane Hamsher. The video has a lot of entertainment value, in a sick way.

New Bank Fees: How to Fight Back Wall Street Journal

Clearing up misinformation about Section 716 Economics of Contempt

MAD MEAT! How Securitized Lending Collapsed the Financial System, Eric Von Berg (a commercial property mortgage banker and was the President of the California Mortgage Bankers Association during the heat of the market who has been watching “Regulatory Reform” as a member of the Commercial Board of Governors of the Mortgage Bankers Association of America). This is an absolutely must read! It has a few pages of set up to a fable of sorts, but when you get to page 6 of the slide presentation, it becomes laser sharp and funny. To wit:

Sponsor Disclosure. Sponsor has various conflicts of interest. Not printed: We set up a book making operation taking bets on whether you will get sick and die from this product. Are we also making bets? “You betcha!” Which side are we betting on? According to the SEC, we are allowed to tell you, “None of your business!” 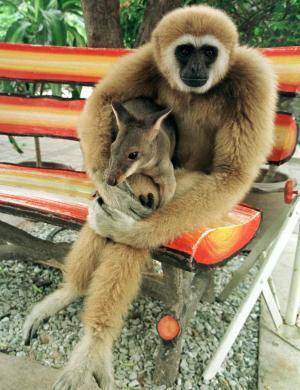