Loss of bees could be ‘a blow to UK economy’ BBC. Soylent Green is in your future.

McChrystal Does Not Matter New York Review of Books

There Will Be War Forbes (hat tip Crocodile Chuck). Um, this is really rather belligerent, which seems to be the point…

Obama dismisses health-care reform repeal: ‘I refuse to go back’ Christian Science Monitor. Hello, Obama is still “selling” his bill? What does that tell you?

What Does the Federal Reserve Think that It Is Doing Right Now? Brad DeLong

Too Small to Matter Jim Quinn. More on fracking, a very good write-up of an HBO documentary, in case you didn’t see it.

The Coming Era of Energy Disasters Michael Klare. This will ruin your day. 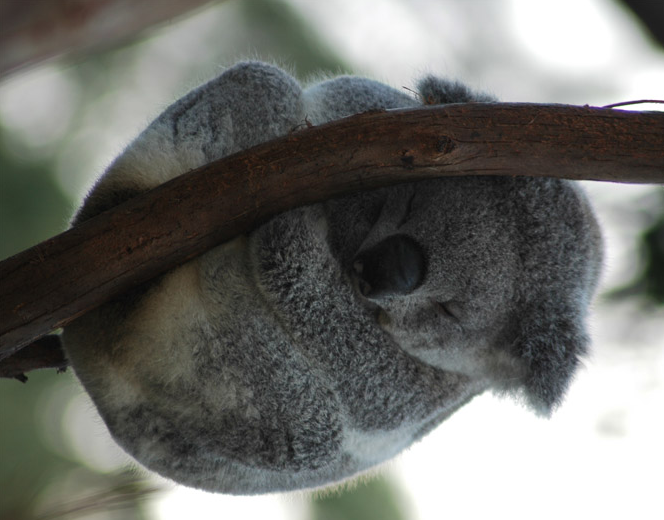