Still a bit under the weather. Went to Greenwich and croaked a book talk (was losing my voice) to a very nice and savvy group, the Stamford CFA Society.

Beyond the false growth vs austerity debate Mohamed El-Erian, Financial Times. There is a bit of straw manning in his “growth now” characterization, but otherwise, a useful piece. 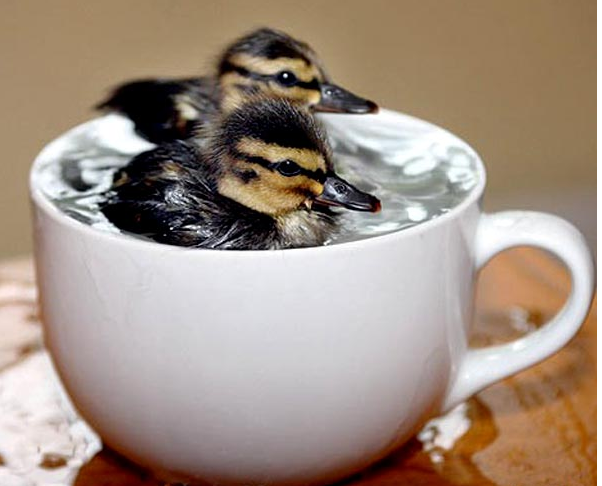