A Republican Party that Really, Really Doesn’t Want Any Black or Hispanic People Voting for It Ever Again… Brad DeLong

More on Boycotting BP from the LAT Columbia Journalism Review

South Carolina: Outlier or National Precursor?Patrick Caddell and Kendra Stewart, RealClearPolitics. Is the “No Incumbent Left Standing” movement getting traction?

Guess What: Financial Reform Might Seriously Be DEAD Cluserstock

In Ireland, a Picture of the High Cost of Austerity New York Times

Shock therapy is best cure for banks Financial Times. Note this is an editorial.

Britain ‘might not cope with another bank emergency‘ Independent

Force banks to bolster capital, says BIS, as G20 is criticised for delay on reforms Guardian

Official warns of asset risk for Fed Financial Times. This confirms the Ambrose Evans-Pritchard report that the Fed is divided on further QE if (ahem, when) the economy stalls. But then we have this: RBS tells clients to prepare for ‘monster’ money-printing by the Federal Reserve Ambrose Evans Pritchard, Telegraph (hat tip reader nohongosean)

Volcker Rule May Give Goldman, Citigroup Until 2022 to Comply Bloomberg. This “accommodation” makes clear what a farce the rule is.

Slugfest! This unfortunate paper Economics is Hard. Don’t Let Bloggers Tell You Otherwise by Kartik Athreya of the Richmond Fed elicited a firestorm of reactions. I am tempted to weigh in belatedly, but here are some of the better responses thus far:

Do I Have Anything Interesting to Say? Matt Yglesias 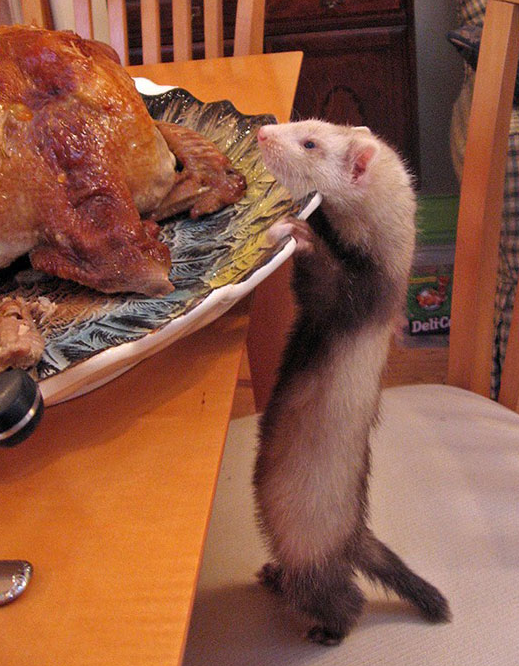