Apologies for thin posts, I have an article deadline…

Distressed Ravens Show That Consolation Is For The Birds, Too GrrlScientist

Some of my contacts in the Gulf states are now saying that the rage has now mainly switched from BP to Fed government – Katrina in slo-mo. It doesn’t mean they forgave BP – just that they are more pissed off with White House, which I’d say is takes some effort on the govt’s side.

Still Not Looking Up Michael Panzner

The BIS is part of the problem billy blog

The Asian century calls for a rethink on growth Kevin Brown, Financial Times 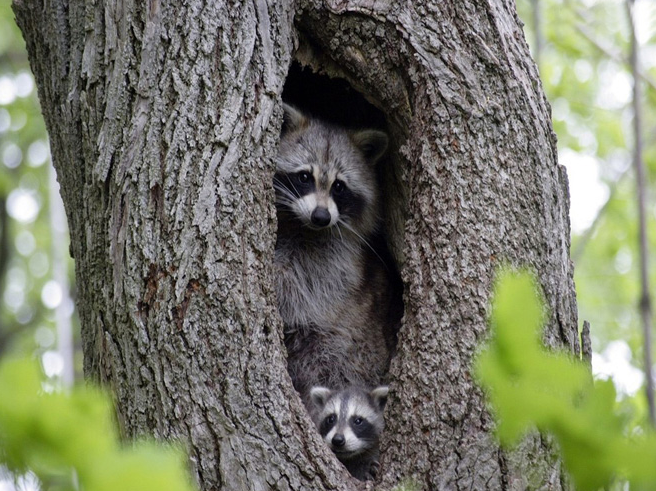