I’m officially taking the night off, this was queued up yesterday.

Shadow Banking Zoltan Pozsar, Tobias Adrian, Adam Ashcraft, and Hayley Boesky, Federal Reserve Bank of New York (hat tip reader Carter the Examiner). I confess I have only read the summary thus far, it looks to be informative, but I have serious trouble with its bottom line:

We document that the shadow banking system became severely strained during the financial crisis because, like traditional banks, shadow banks conduct credit, maturity, and liquidity transformation, but unlike traditional financial intermediaries, they lack access to public sources of liquidity, such as the Federal Reserve’s discount window, or public sources of insurance, such as federal deposit insurance.

This extract ought to be a joke, but I fear this is deadly serious. By some estimates (we’ll see what the Fed comes up with), the shadow banking system came to $8 trillion dollars (repo alone was $10 trillion, but that is often double-counted, and many shadow banking assets were used as repo collateral). This $8 trillion had close to zippo equity behind it, and quite a few of those assets, starting with ABS CDOs. were greatly overvalued. But the Fed seems constitutionally incapable of seeing the financial crisis as a solvency crisis, and keeps insisting it was a liquidity crisis. That view, by the way, may not be that of all the staffers whose names appeared on this work.

Regardless, a quick look at the table of contents suggests that this paper is a deep and very useful dive into the plumbing of these heretofore somewhat opaque funding mechanisms (I was impressed that they included credit oriented hedge funds on their list).

AIG: Res Ipsa Loquitur The Financial Investigator (hat tip reader Carter the Examiner). I think he oversells his thesis, but this is a good corrective to some conventional wisdom about AIG. 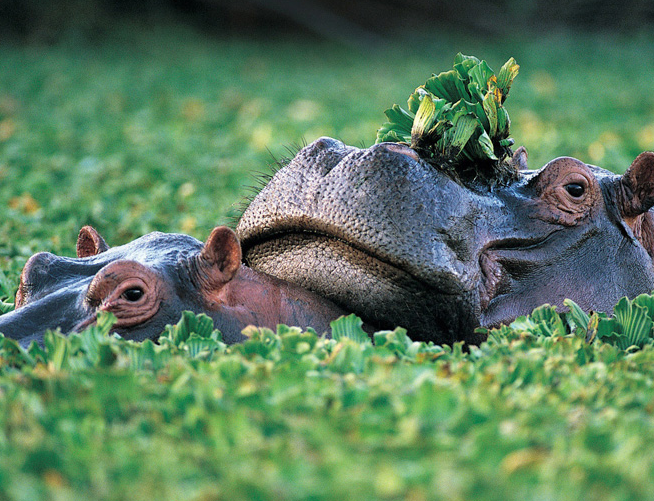