Evidence for a ‘younger Earth‘ BBC

Intelligence: The Evolution of Night Owls Psychology Today (hat tip reader John Doe). Um, if you took this sort of thing as gospel, I went from being Very Dull (to bed by midnight, up before 6 AM, so I could work out before going to a normal day job) to Very Bright, by adopting my current very screwy hours.

27,000 abandoned oil and gas wells in Gulf of Mexico ignored by government, industry Associated Press. Bob notes, “This is a push by BP for spreading the blame around. Now, in order to prove that BP is to blame for all of the spilled oil, the gov’t has to prove that each of the abandoned wells is still safe. Another reason why they don’t want to know how much oil is coming out.”

Who are the two big donors to Liberty Central? Is the US Supreme Court Corrupt Beyond Repair? Crooks and Liars (hat tip reader Amit)

Probation watchdog: serious crimes may be price to pay for cutting cost of justice Telegraph. Why do we never hear this in the US? Because we have private companies running a lot of prisons.

Euro Gains Damp Break-Up Talk as Merkel’s Jobs Show Strength Bloomberg. A little early to declare victory. My hedige contacts expected the euro to go to 130-135 before it goes to parity.

Can Mervyn King save the UK banking system? Guardian 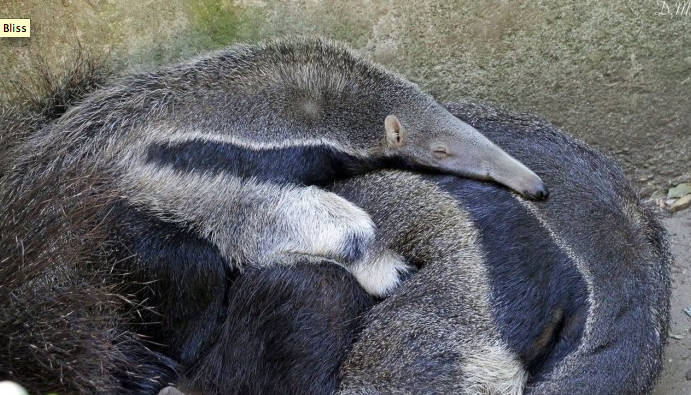